Announcing the winners of the Apple TV App Challenge!

Wow, what a weekend. Over 150 hackers attended AppLovin’s App Challenge weekend, including people who came from overseas. I was blown away by all that I saw over the course of the event. Over and over again I saw terrific examples of creativity, collaboration, and technical know-how, all coming together to experiment with and explore the possibilities with tvOS. And I’m really happy to announce these winners:

Dungeon Tiles, the game that matches 2048 mechanics with RPG sensibilities, won the $25,000 grand prize. Its creator, Iyoda Takashi, traveled all the way from Japan to present it! Two $5,000 prizes went to the creators of two tvOS apps: Runtastical, by Daniel Schwartz and Carter Sande, and Tune Pop, by Ki Han and Chase Acton. Runtastical is an immersive app that mimics going for a run in the setting of the user’s choice, such as through a beautiful forest. Tune Pop is a social music player that features local commenting and user-collaborated playlists; users’ phones act as remotes for interaction on the Apple TV screen.

One hack called GIFs Against Humanity — a play on Cards Against Humanity in which users assign words to GIFs — won the AppsFlyer, Kochava and Riffsy prizes (Amazon Taps, PhoneDrone Ethos, and $1,000 in Apple Store gift cards respectively). Mybnb, an app for AirBnB hosts that acts as a local guide and virtual concierge, won the DJI Phantom 3 Professional drone offered by GitLab. Finally, ShowShop, an app that allows users to pause a television show to shop for particular items in it they like won Twitter’s $500 award for best Digits implementation.

The atmosphere the entire weekend was amazing — people were having so much fun and were so engrossed in the exciting challenge of building apps for Apple TV. Here are a few photos that capture the spirit of the weekend. 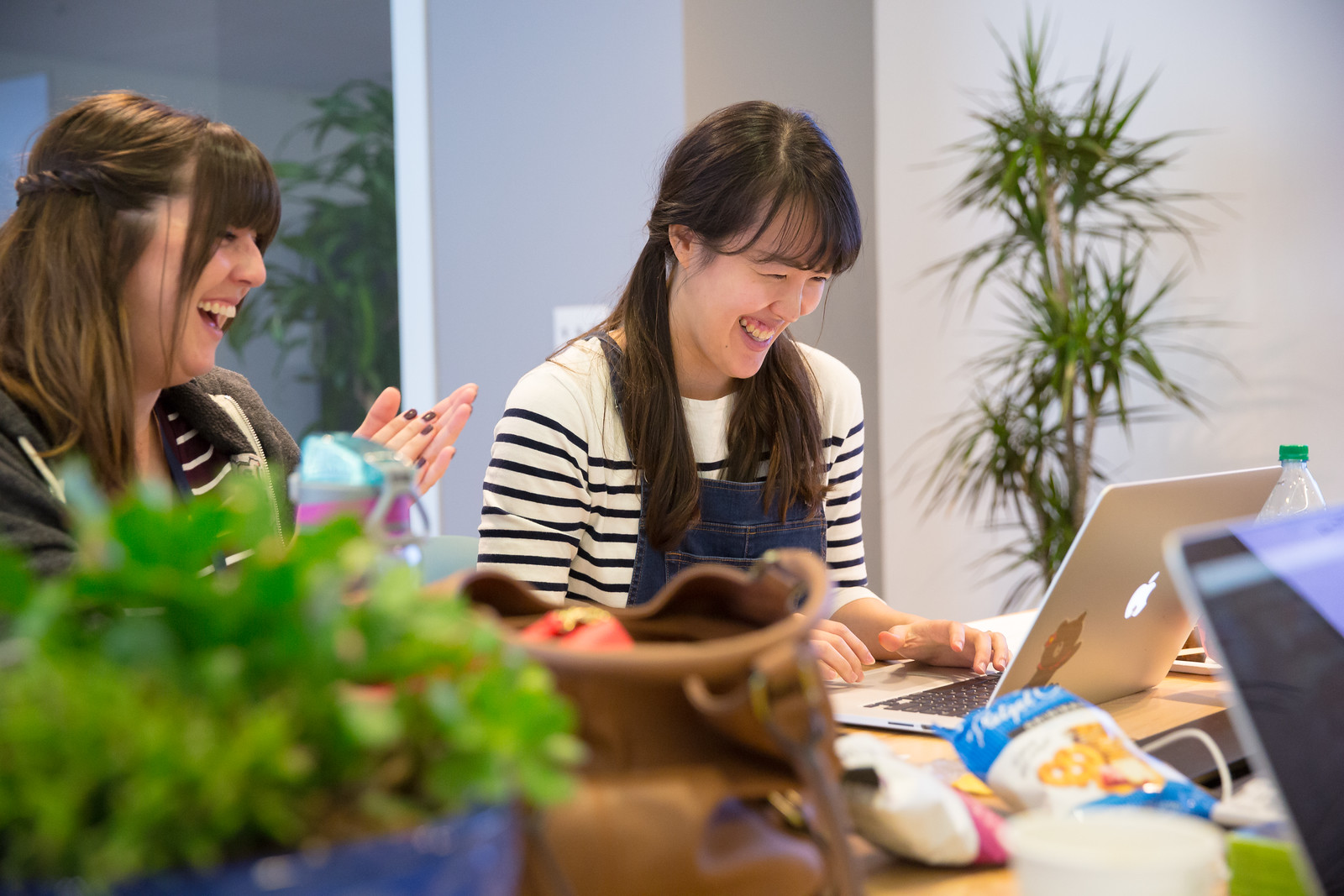 Again, congratulations to the winners, and many thanks to our partners: Application Developers Alliance, AppsFlyer, Facebook, GitLab, Kochava, Riffsy, and Twitter. And a huge shout out to the terrific judges as well — their expertise was invaluable in determining the winners.