Google made waves at GDC 2019 this week by announcing its game streaming service, Stadia. The company’s vision, to allow gamers to play graphically-intensive games on any device, is not new but the introduction of Stadia marks a fundamental shift in how consumers will be gaming in the near future.

With game streaming services allowing players to enjoy AAA titles on the go, how will mobile gaming be impacted? This paradigm shift of consumers increasingly using their smartphones and tablets to play will lead to a strengthened mobile gaming ecosystem. Here’s why.

Game streaming as a concept has been around for decades, and one of the first companies that sought to popularize the concept was OnLive. The company announced its game streaming service at GDC in 2009 and promised to revolutionize gaming by beaming games to devices that were not capable of processing high-fidelity games. OnLive was well received but suffered some quality and pricing issues. Some games had a noticeable quality dip versus playing natively on a PC or console despite working well overall. Then in 2012, the company suddenly laid off its entire staff and its assets were slowly sold off. Sony was there to gobble up the technology and combined with its purchase of cloud gaming service Gaikai, the company created its own PlayStation Now game streaming service. For $20/month, subscribers get access to over 750 games that can be streamed on-demand to a PC or Sony’s PlayStation 4 consoles.

Now a decade after the announcement of OnLive, Google revealed its own Stadia service, which has the potential to bring game streaming to the masses sometime in 2019. One could argue that OnLive was ahead of its time as the internet infrastructure was not as robust as it is today. With Google firing the salvo, the game streaming wars are about to heat up. Microsoft is promising to “go big” for the E3 conference in June with xCloud.

The popularization of game streaming will result in more people playing on their phones than ever, but how will that impact mobile gaming as we know it? Fundamentally, the games offered on each platform serve different audiences. The audience around game streaming isn’t new; they’re the same players who want to enjoy high-fidelity games but don’t want the friction of managing hardware. As a result, mobile gaming will complement game streaming’s offerings as it has complemented the console and PC platforms for years. Genres like hyper-casual saw massive success on mobile because they were tailor-made for smartphones. From gameplay to monetization, hyper-casual games were made particularly for playing on the go. Game loops are shorter so you can enjoy playing a couple of rounds while you wait, and games are designed to be played one-handed. On the other hand, game streaming requires players to purchase and carry a gamepad and have a speedy connection. Today’s 4G networks leave a lot to be desired but with the rollout of 5G, game streaming may become a viable option for players on the go. But for times when you want to kill time while waiting for an appointment or want to play offline, mobile games will be the preferred way to play.

Free-to-play mobile games democratized gaming, allowing everyone to become a gamer. Game streaming will continue this democratization by offering players a variety of experiences that weren’t possible on mobile before. And as the video game market matures, developers will have more opportunity to reach niche audiences. 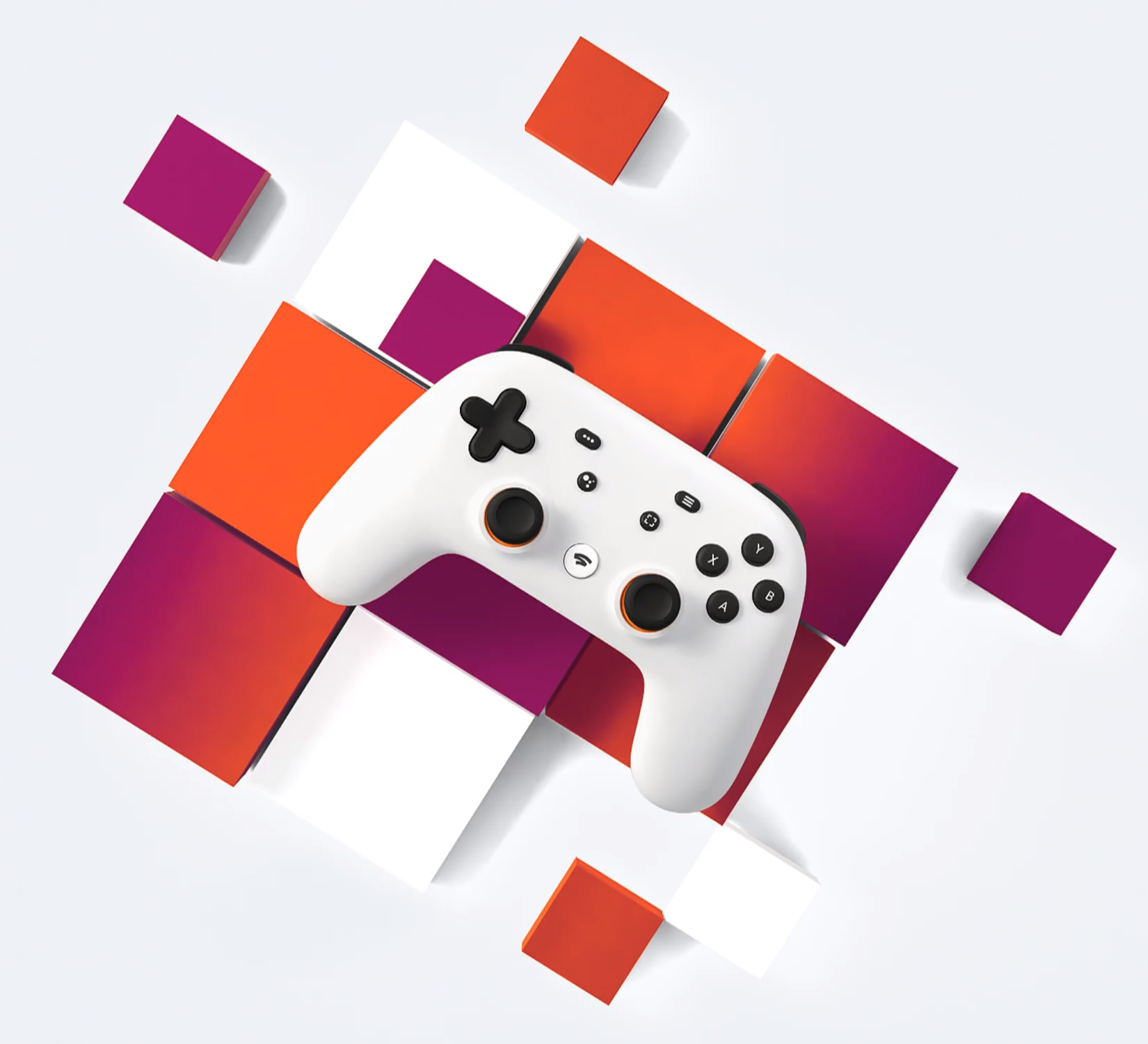 The paradigm shift of consumers increasingly using their smartphones and tablets to play will lead to a strengthened mobile gaming ecosystem.

Another hurdle lies in the fact that the business of games is fundamentally different from video and audio. Services like Spotify pay artists by the stream, but how will game developers be paid by streaming services? And for users who want to collect and own a game, will there be a resurgence of physical media like we see today with the rise of vinyl records? There’s also the issue of competing platforms. Will users have to pay for multiple game streaming services in order to access all of their favorite games? Game streaming was inevitable, but it may be many years before we see the effects of its disruption on the games industry. Console-makers would be wise to offer both local and streaming experiences to adapt to the shifting needs of its customers.

As for mobile gaming, it’s clear the platform and demand for mobile-first experiences aren’t going away. Smartphones may become the most popular device for streaming games in the future but the experiences provided by each platform will be different. A player may want to crush some candy while in line but may opt to stream a game on a long commute. For developers and consumers alike, this means more choice and opportunity. Consumers will have more choice over the types of games they play on mobile and developers have more opportunity to develop games to reach their ideal audience.

Opinion: How Nintendo’s games can find success on mobile